The counselor to President Trump made the claim in an interview with MSNBC’s Chris Matthews, saying that “most people” did not know about the “Bowling Green Massacre” masterminded by two Iraqi refugees because of a lack of media coverage, the Washington Post reports.

No terrorist attack has taken place at Bowling Green, Ky., though the Post suggests that Conway was referring to two Iraqi refugees who were arrested in 2011 for trying to send money and weapons to Al-Qaeda in Iraq. The men had been living in Bowling Green and after their arrest it emerged they had taken part in terrorist activities in Iraq, not the U.S.

Twitter users were quick to jump on Conway’s new “alternative” fact, with lots linking it to President Trump’s apparent confusion over who Frederick Douglass was. Here are some of the best reactions: 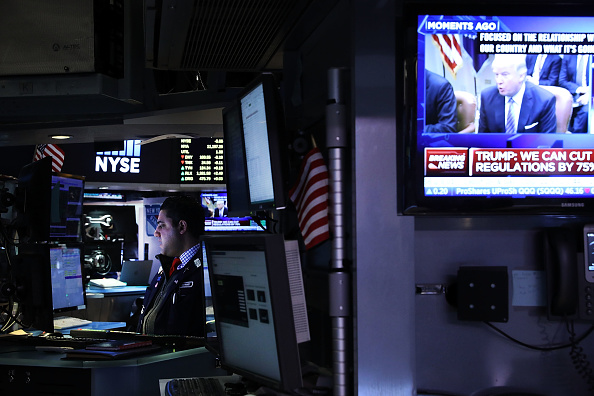