Customers wait to recharge their mobile phones at a mobile-phone store in Mumbai on Aug. 12, 2014
Dhiraj Singh—Bloomberg/Getty Images
By Feliz Solomon

Police in northern India have uncovered a sprawling racket whereby mobile-phone outlets sell women’s phone numbers, which are valued on a woman’s appearance, to men who then use the numbers to harass them.

The Hindustan Times reports that the scheme was discovered by authorities in Uttar Pradesh — India’s most populous state —after a flood of calls to a government sexual-harassment helpline were found to be about incessant phone calls from strangers.

The Times said about 90% of complaints made through the helpline over the past four years pertained to unsolicited phone contact. Men who practice this type of harassment commonly call random women and tell them they “want to make friendship.”

Men have been purchasing the numbers from mobile-credit-recharge shops, the Times reports, where the sellers charge up to about $7 to reach a woman deemed “beautiful.” The number of an “ordinary-looking” woman is much cheaper at about 7¢.

A 24-year-old man who uses the service told the Times that harassing women over the phone was an amusing pastime, and said that he and his friends occasionally “send vulgar pictures over WhatsApp” to unsuspecting women in an attempt to befriend them.

But those on the receiving end don’t seem eager to meet the anonymous callers sending them often highly offensive messages. One woman told the Times she even worried that the calls she was receiving late at night from a stranger could lead her husband to mistrust her and cause bigger problems in the home.

Police officials reportedly said they don’t intend to crackdown on merchants in the illicit trade any time soon, as the offenders could be so numerous that jailing them would overburden prisons. 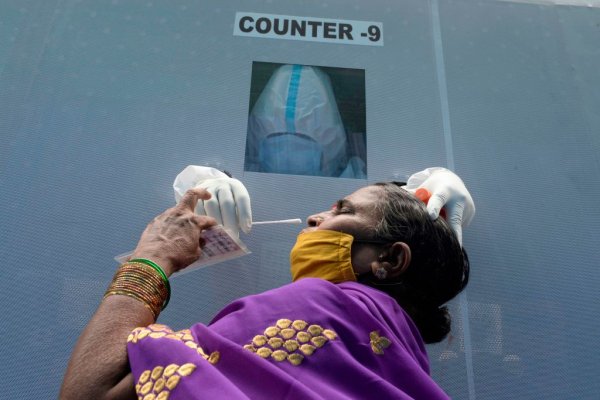