Snapchat Will Keep Trying To Make Spectacles a Thing

Snapchat’s Spectacles video-recording glasses became a minor phenomenon when they launched last November, boosted by a savvy marketing campaign built around scarcity. But the craze quickly died down — where it once took hours to grab a pair at the company’s New York City pop-up, now there’s nary a line.

Still, the company isn’t giving up on the concept. Here’s the relevant line in Snap, Inc.’s S-1 filing Thursday, which it made as it plans to become a publicly-traded company: “…We plan to significantly broaden the distribution of Spectacles, which will increase our costs and overall financial risk.”

Doubling down on Spectacles meshes with Snap’s new mission statement, which reads in part as follows:

It’s weird to hear Snap describe itself as a “camera company,” considering the company says it barely makes money from Spectacles and that camera companies aren’t exactly Wall Street darlings right now. But if you’re excited about Spectacles, as many tech reviewers were when they launched, you’ll be glad to know the company isn’t giving up on them. 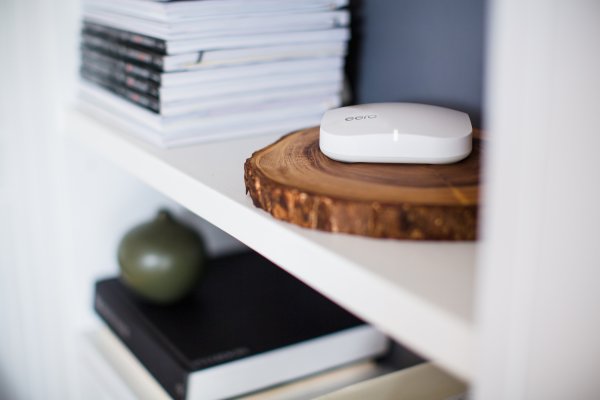 Want Faster Home Internet? Try One of These 5 Gadgets
Next Up: Editor's Pick