A Canadian man has been sentenced to 30 months in prison after a judge ruled that stole gold from the Royal Canadian Mint. According to Ontario, Canada-based 570 News, Leston Lawrence, 35, hid the gold “pucks” in his rectum in order to bypass metal detectors.

Lawrence was found guilty of laundering the pucks through Ottawa Gold Buyers in November. On Thursday, Judge Peter Doody ruled Lawrence had robbed the mint of 22 gold nuggets worth $165,451.14. He ordered him to pay $190,000 in restitution, on Thursday. In his ruling, Doody noted the prison sentence will serve to deter others.

Lawrence, who reportedly worked at the Canadian Mint from 2008 until March 2015, first aroused suspicion when he cashed two checks worth $15,200 from Ottawa Gold Buyers. The bank alerted the police, who then began surveillance on him. When police investigated Lawrence’s safety deposit box, they found four gold nuggets along with Vaseline and latex gloves, which Doody said “could have been used to facilitate insertion of gold items inside his rectum.”

So far, no decision has been made about an appeal. 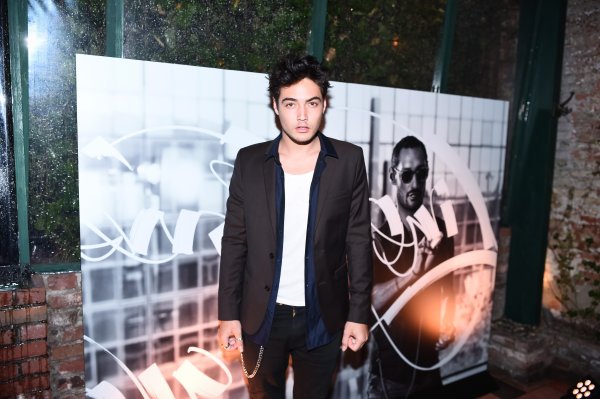 Bob Dylan's Grandson Looks A Lot Like the Folk Poet Himself
Next Up: Editor's Pick