The London-based singer-producer Sampha Sisay is a secret weapon many of this decade’s most popular musicians have somehow agreed to share. You’ve probably heard him before, a spectral presence haunting the edges of albums by stars like Drake and Beyoncé. Last year alone, he wrote and sang alongside Kanye West, Solange and Frank Ocean. He’s an ideal collaborator–content to stay on the periphery while someone else dominates the stage. But Process, his beguiling full-length solo debut, is a tentative step forward.

Sampha understands that his voice–breathy, opaque, rounded by an accent–is the main attraction, and it’s given plenty of room to move. “(No One Knows Me) Like the Piano,” a stark tribute to his late mother, hangs on little more than a luminous melody and unvarnished emotion. He cuts the engine at the peak of the chirpy “Kora Sings” to highlight a similarly intimate yelp: “Please, don’t you disappear!”

Sampha’s singing has always been a strength. The surprise that brings Process to life is its spacious and vibrant production. You can hear steam rising from the unpredictable chords of “Take Me Inside,” while “Reverse Faults” stitches together disorienting synth patterns before morphing into a hard-knocking expression of guilt. This is anxious, unsexy music, shaped by health scares and death. But it’s neither claustrophobic nor sour.

There are some weak spots, including lyrics that strive to be plainspoken and occasionally end up facile. But with Process, Sampha emerges as a versatile, genial talent with a killer ear. It’s not hard to understand what hip-hop’s biggest innovators see in him. 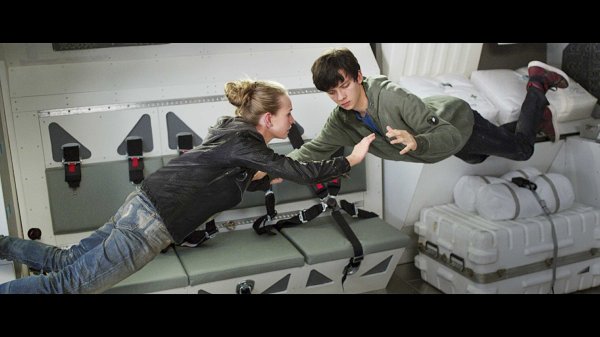 Review: The Space Between Us
Next Up: Editor's Pick