Scientists Discover the Genes that Decide How Tall You Are

How much of height can be traced to the genes inherited from mom and dad? Scientists are getting closer to the answer with new results from a large scale genetic study.

Aptly called GIANT, for the International Genetic Investigation of Anthropometric Traits, the trial involves more than 700,000 people who provided samples for DNA analysis. Preliminary findings included nearly 700 genetic sequences that people of different heights had in common: the most common genetic variants linked with height.

In the latest report from the GIANT group, published in the journal Nature, researchers dug deeper to find the less common genes contributing to height—a useful target, since for individual people, they may play a larger role in height. The scientists found that some rare variants can account for nearly an inch of a person’s height.

“Overall, we still think the majority of height genetics is due to common variants,” says Dr. Joel Hirschhorn, professor of pediatrics and genetics at Boston Children’s Hospital and a member of the Broad Institute of MIT and Harvard. “But this study shows that at least some of height is due to rare variants, and for people who carry them, it can affect their height to a greater degree.”

The advantage of studying these rare variants is that they tend to have more dramatic effects on height, so scientists can more easily identify exactly how the genes are impacting height. The common variants may be affecting growth plates, the sections of bone where growth occurs, Hirschhorn says, or the overall size of embryos. Rare variants, on the other hand, seem to have effects on skeletal growth.

“We are starting to get a general sense of the landscape; we’ve definitely pointed to a number of specific genes that are quite important in height,” says Hirschhorn, who estimates that a third of the genetic contribution to height is now accounted for. “But there are still many genes that we don’t understand what they do. We need a combination of more genetics and biology to put it all together.”

That may be coming, as the GIANT group is launching another, much larger genetic study on height involving more than two million people.

Correction: The original version of this story misstated the number of people in the study. It was more than 700,000, not 250,000. 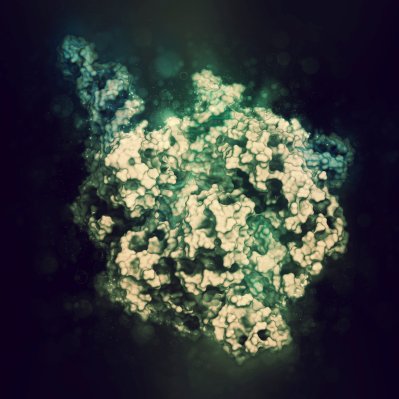 How Gene Editing Could Ruin Human Evolution
Next Up: Editor's Pick