Leading up to Super Bowl LI’s matchup between the New England Patriots and the Atlanta Falcons, Budweiser has released their commercial for the big game — a minute-long spot about the German-born co-founder of Anheuser-Busch. Dubbed “Born the Hard Way,” the ad tells the story of Adolphus Busch immigrating from Germany to St. Louis in 1857 to begin brewing beer.

“This is the story of the original self-made man, one of the founders of the American Dream, making it the hard way, and his path that all came after him followed,” Laura Rowan, group strategy director, told Adweek.

However, despite the ad’s relevancy in today’s political climate, Budweiser vice president of marketing Ricardo Marques said the spot should not be seen as a political statement. “There’s really no correlation with anything else that’s happening in the country,” he explained. “We believe this is a universal story that is very relevant today because probably more than any other period in history today the world pulls you in different directions, and it’s never been harder to stick to your guns.”

Watch the full ad above. 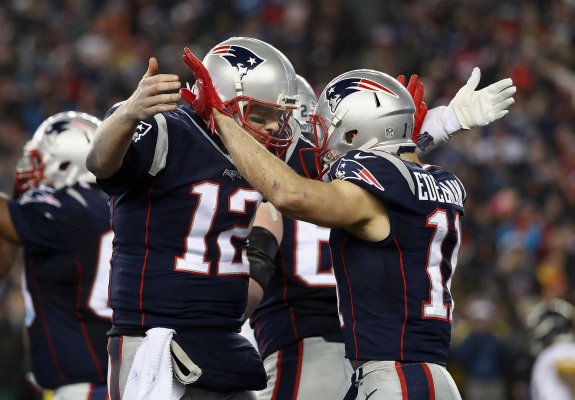 The 6 Unexpected Items You'll Want at Your Super Bowl Party
Next Up: Editor's Pick