The upcoming Han Solo spinoff movie may have only just begun shooting, but the team behind it has already given a shoutout to one of the beloved smuggler’s most iconic Star Wars moments.

Co-director Chris Miller took to Twitter Monday morning to share a photo of the clapperboard for the very first take of the untitled prequel — which is currently being referred to as Star Wars: Red Cup. “Han First Shot,” he captioned the picture, seemingly referencing the infamous debate over whether Han or Greedo shot first during the cantina scene of A New Hope.

Hail, Caesar! alum Alden Ehrenreich has been cast as young Han in the standalone film, which is set to hit theaters in 2018. 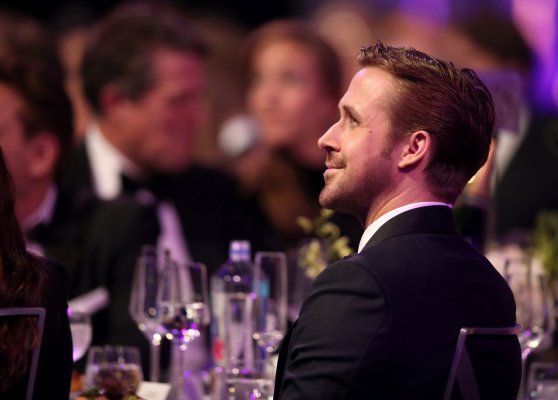