The controversial order that has sparked protests across the country has outraged many, including a slew of celebrities and politicians. Kardashian West has joined the growing list of people sharing their grievances online.

The star, 36, shared a graphic on Twitter that showed the number of Americans killed annually by various circumstances. The fatal injury report deemed that two people are killed by Islamic jihadist immigrants each year, which was compared to 11,737 individuals killed by being shot by another American.

Kardashian has some insight into the plight of refugees as she is a descendant of people who were forced to flee their country.

Her father, Robert Kardashian – a lawyer who died in 2003 and is best known for defending O.J. Simpson – was an Armenian American whose grandparents immigrated to the U.S. after fleeing their native Armenia when it was under Russian rule.

Titled “Protection Of The Nation From Foreign Terrorist Entry Into The United States,” Trump’s executive order closes the nation’s borders for four months. For 90 days, visas will also not be issued to nationals from several Muslim countries — Iraq, Sudan, Libya, Somalia, Yemen and Iran. This ban would apply to anyone from those countries visiting the U.S., not just people seeking asylum or looking to immigrate.

“We don’t want them here,” Trump said while signing the order at the Pentagon. “We only want to admit those into our country who will support our country, and love deeply our people.” 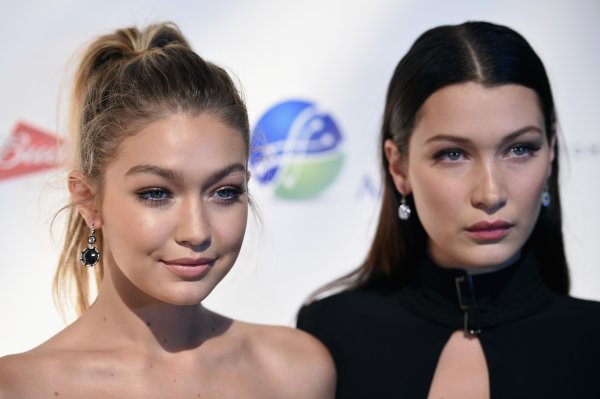