Masaya Nakamura, who pioneered game arcades and founded the video game company behind the smash-hit Pac-Man, has died at 91.

Nakamura founded gaming company Namco — part of what today is known as Bandai Namco — in 1955. His Jan. 22 death was confirmed a week later on Bandai Namco’s website on Monday.

After starting with two mechanical horse rides on a rooftop, Namco went on to pioneer amusement parks and game arcades, the Associated Press reports. The company released the coin-operated game Pac-Man, designed by Namco engineer Toru Iwatani, in 1980.

The game expanded into consoles before being merchandised into a television series, a film and various theme parks. The international hit is estimated to have been played more than 10 billion times.

Nakamura, who became known as the “Father of Pac-Man,” was inducted into the International Video Game Hall of Fame in 2010, and was an honorary advisor at Bandai Namco until his death. 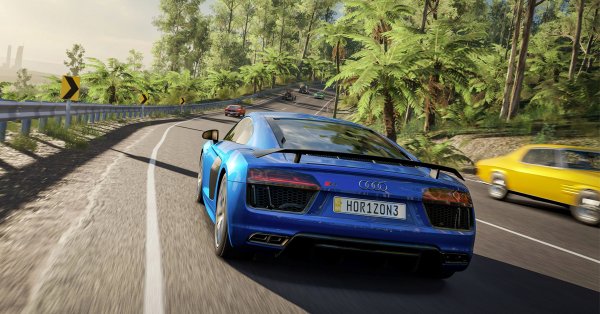