In between reminiscing over Anti’s one year anniversary and confirming that she has the strongest petty hashtag game on Instagram, Rihanna found time time to casually post the first picture of Ocean’s 8, featuring the rest of the reboot’s inimitable cast.

According to a press release, the all-female reboot of Ocean’s Eleven is slated to hit theaters in 2018 and will feature Bullock as Debbie Ocean, who will attempt a high-stakes scheme along with her cronies at the annual Met Gala. 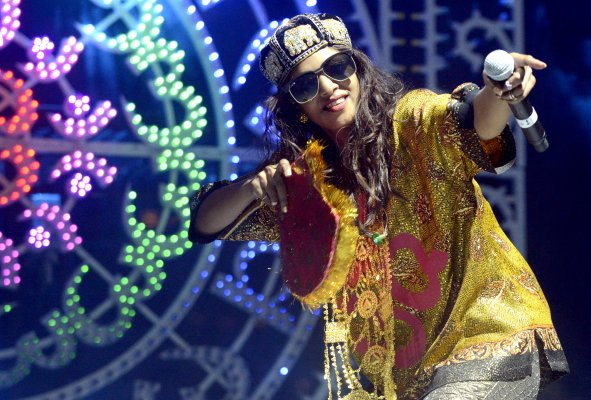 Listen to a Spotify Playlist of Popular Refugee Artists
Next Up: Editor's Pick