John Krasinski and Emily Blunt managed to set the bar for cutest couple at the 2017 Screen Actors Guild Awards, before they even reached their seats at the award show.

Krasinski was escorting his wife, Blunt, to the SAG awards, where she was nominated for Outstanding Performance by a Female Actor in a Leading Role for her work in The Girl on the Train. While he may not have been nominated, Krasinski managed to make sure he was not forgotten thanks to an epic photo bomb posted by a fan account.

Later, Krasinski posted a candid photo of his wife with the caption, “So proud of this nominee!” on their way to the show. While Emma Stone may have won the trophy for her work in La La Land, Blunt clearly wins at relationships.

They even posed for selfies on the carpet. 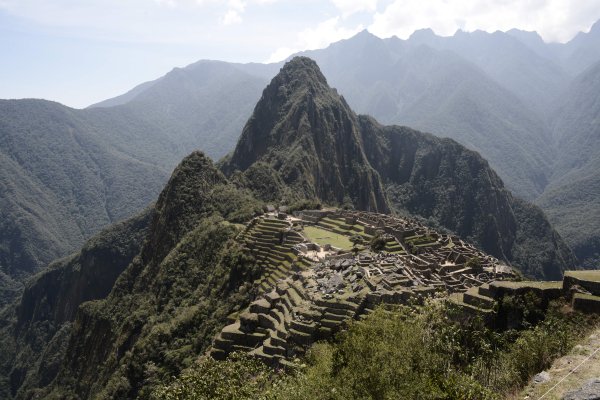 10 Real-Life Disney Movie Locations You Can Actually Visit
Next Up: Editor's Pick