The ACLU Was Given $24 Million Over the Weekend

The American Civil Liberties Union received $24.1 million in donations over the weekend, over six times as much as the rights group typically raises in a year.

Donations at the weekend came from over 350,000 people, CNN reports, many of whom had never previously given to the group. The windfall came as national and global backlash grew over President Trump’s executive order temporarily denying entry to refugees and citizens of seven majority Muslim nations.

The ACLU, one of a number of groups challenging the executive order, filed a lawsuit in New York resulting in the successful challenge of parts of the ban. Celebrities including Sia tweeted their support and pledged to match followers’ donations:

The organisation’s executive director Anthony D. Romero had previously released a statement which said that the ACLU would be “eternally vigilant” for the duration of President Trump’s term in office. The group is planning to use the money to expand its staff. 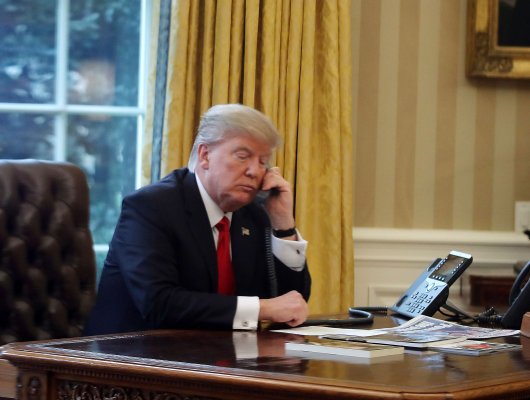