Kal Penn speaks at a conference on diversity in Washington on April 15, 2016.
Kris Connor—Getty Images
By Madeline Farber

After President Donald Trump signed an executive order over the weekend that bans immigrants from seven Muslim-majority countries, a troll took to Twitter and targeted the Indian-American Designated Survivor actor — tweeting that “you don’t belong here you f—ing joke,” according to Entertainment Weekly.

Penn, who worked in the Obama White House’s Office of Public Engagement, tweeted back shortly after, writing: “To the dude who said I don’t belong in America, I started a fundraising page for Syrian Refugees in your name.”

The CrowdRise donation page had raised more than $300,000 as of Sunday afternooon, with all proceeds going toward the International Rescue Committee.

“We are better than the hateful people who tell us we don’t belong in our own country, that America can’t be a beacon of freedom and hope for refugees from around the world,” a statement on the page reads. “We will turn their bigotry, along with the President’s, into love.”

Penn spoke out after Trump signed the order Saturday, tweeting that “Our president just did the very mean-spirited, un-American thing of not welcoming refugees to our incredible country for at least 120 days.” 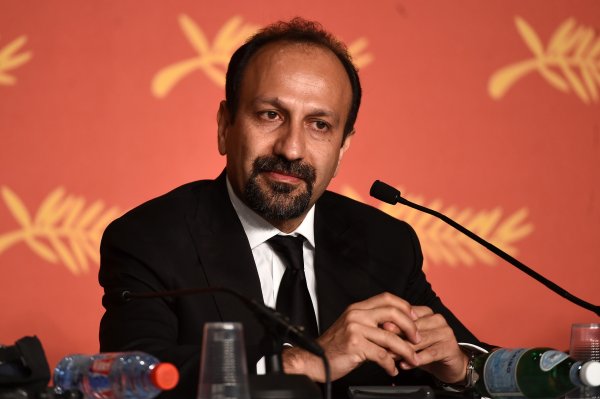