Learning a new language is hard. And if there’s a new alphabet involved—like there is with Japanese for English-speaking travelers—it’s even harder.

But technology is here to help. Google announced on Thursday a new translation feature that will make it easier for travelers who don’t speak the language to go on a trip to a Japanese-speaking destination.

Google Word Lens—a service available through Google Translate on Android and iOS devices—allows you to point your phone’s camera at text, and it’ll show the translation on the screen in real time.

“The Google Translate app already lets you snap a photo of Japanese text and get a translation for it in English,” Masakazu Seno, a software engineer for Google Translate, wrote. “But it’s a whole lot more convenient if you can just point your camera and instantly translate text on the go.”

The app offers translation for hundreds of languages, and the most recent addition to the live translation is Japanese.

The app works offline, so you don’t need to have a Wi-Fi connection to use it, but you will need to download a file for each language you’d like to translate.

For any languages that aren’t included in the live functionality, you can still take a photo of the text in the app and highlight what you want translated.

It doesn’t get easier than that. Well, unless you’re wearing that handy “translation T-shirt.” 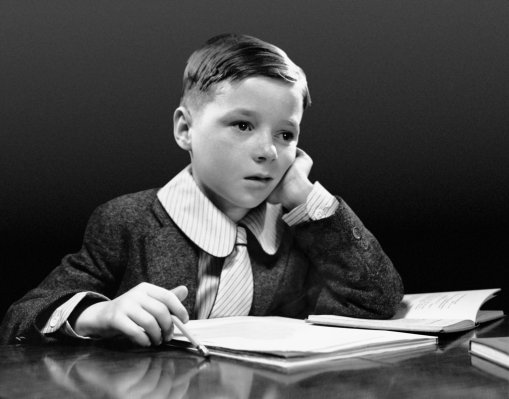 This iPhone App Can Do Your Kid's Homework
Next Up: Editor's Pick