With the Windows 10 Creators Update, a free upgrade due this spring for Windows 10 users, Microsoft says games will run notably faster as well as be more consistently smooth.

The trick involves a subsidiary element in the update dubbed “Game Mode.” It’s something that has to be enabled manually — a virtual lever players can throw to tell Windows 10 to prioritize whatever game’s running at the expense of whatever else the system might be up to. If your PC does double duty as a Plex server, for instance, you’ll probably want to leave Game Mode off. If, on the other hand, you’ve built what amounts to a higher-end version of Microsoft’s forthcoming Xbox Scorpio console, it’s been designed expressly for you.

Just bring up Windows 10’s settings, and you’ll find there’s now a “Gaming” subsection that incorporates the operating system’s game-related options, including Game bar overlay, Game DVR and Broadcasting tabs. Game Mode itself is at the moment just a switch that’s either on or off, selectable from Settings or by hitting Windows-G to pull up the game bar where it’s now a button.

You can watch Microsoft’s Game Mode overview in a new video that breaks down its features, showing off high frame rates in last year’s visually gobsmacking racer Forza Horizon 3. And if you want to give it a try, it’s available to download now for those participating in Microsoft’s Windows Insider program. 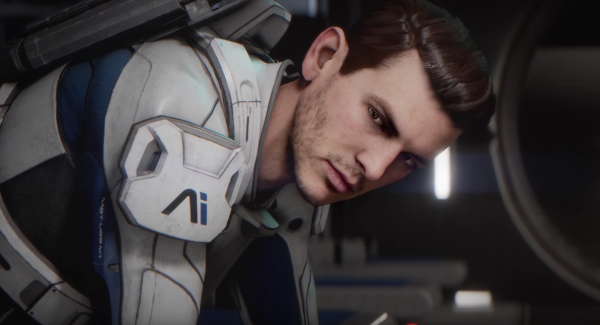