They’re teasing a glimpse of Habitat 7, also known as “New Earth,” in the latest Mass Effect: Andromeda trailer for BioWare’s forthcoming action-roleplaying game, out March 21 for PC, PlayStation 4 and Xbox One.

The narration sounds very Battlestar Galactica, spotlighting an interstellar ship with “20,000 souls adrift at sea.” Sea, of course, being a galaxy far, far away — namely Andromeda, situated some 2.5 million light years from Earth. The premise of Andromeda the game is that, circa Mass Effect 2, a bunch of humans hopped a ship destined for the Andromeda galaxy in hopes of finding new planets to colonize.

The “humans versus nature” shtick gives way to a presumptive villain who sounds like Jeremy Irons off a three-pack-a-day habit. There’s definitely a Star Trek-ish vibe here, too, and not just because the protagonist has Chris Pine’s cerulean baby blues. “We’re explorers,” says the male lead (you can play as either a boy or girl), as the trailer cuts to bedazzling vistas and shots of action on the ground and in space. 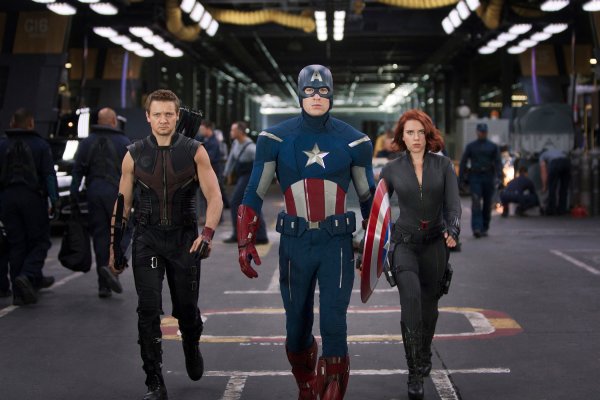 Final Fantasy’s Creators Are Making An Avengers Game
Next Up: Editor's Pick