This Woman Was Sent Home from Work for Not Wearing High Heels. She Fought Back.

Nicola Thorp made headlines last year when she was sent home for wearing flats to work. Thorp, then a temp worker, was employed by Portico, an agency that sent her to work at PriceWaterhouseCoopers’ London offices. Portico’s dress code policy at the time, unrelated to PwC, required women to wear heels of between 2 to 4 inches. Thorp refused.

Instead, the 28-year-old petitioned the U.K. government to make mandatory high heels at work illegal. Petitions to the British government need to gain at least 10,000 signatures to get a response; Thorp’s received 152,420.

The number was high enough to prompt a committee within the U.K. parliament to open an investigation which was published last week. Its discovery: Gendered rules went far beyond heels. Respondents reported having to “dye their hair blonde, to wear revealing outfits and to constantly reapply make-up.”

“There needs to be a culture shift,” Thorp tells Motto. “Especially in the workplace. Asking a woman to dress in a certain way against her will is harassment. And when an employee is sexualized…it leads to bad practices.”

Thorp, an actress who did temporary work between jobs, believes that talking about discrimination is key to shifting attitudes. “The fact we’re discussing this is so important. We need to celebrate the women who come forward and use that energy to change things.”

She points to the controversy around U.S. President Donald Trump’s comments about women. “Look at the marches in the U.S. Look at the leader of the free world. We need to celebrate the people who stand up.”

Dress codes seem to disproportionately affect women. Kansas Senator Mitch Holmes caused outcry when his guidelines for female witnesses testifying before his committee emerged. One rule read: “Low-cut necklines and miniskirts are inappropriate.” Holmes later apologized. Swiss bank UBS, meanwhile, dedicated over forty pages to instruct employees of both sexes on how to dress. Women were advised to wear flesh colored underwear in the document, which swiftly went viral.

Thorp is optimistic that her experiences will help to alter attitudes, if not the law. The last time dress codes were raised in the British Parliament was in 2011. Current Prime Minister Theresa May, who was then the Minister for Women and Equalities, said that “traditional” gendered dressing would “encourage a sense of professionalism in the workplace.”

“I hear these anecdotes every day,” Laura Bates, founder of the Everyday Sexism Project, said. “This behavior is so normalized by people. Ever since this report came out there’s been an enormous amount of backlash – that impacts on women who are thinking of challenging these codes.” Bates believes that educating employers is crucial. “It’s in their best interests. A workforce that’s not in pain from wearing heels is going to be a happier and more productive workforce.”

But some think employers will only listen when there’s government action. “I hardly ever see these smaller cases,” said Harini Iyengar, a discrimination lawyer who appeared before the committee. “The costs mean that they’re not brought. I think we can infer that there’s not much will in the government to alter the fees. I hope they listen. You have to hope, don’t you?” 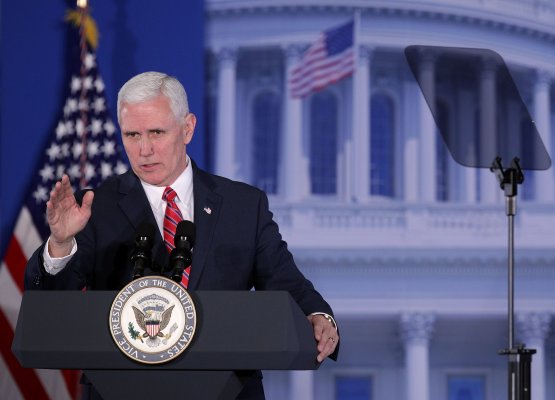