Cutting Cable? Get One of These First

Long ago, tuning in to your favorite television show often meant relying on a hideous antenna unceremoniously plopped atop a gargantuan box with a screen on it. If you were lucky, everything would work great. Otherwise, you were in for a night of fiddling with your “rabbit ears” in the hopes of getting a better signal. In the modern age of cable, satellite and Internet streaming, that, thankfully for television fans and interior designers alike, is no longer the case.

But the trend of cord cutting (or cord-nevering) is having a strange side effect. As tech-savvy television viewers ditch their expensive pay-TV services in favor of Internet streaming options like Netflix and HBO Now, they’re buying antennae, a decidedly old-school form of gear, to maintain a basic lineup of live TV for free.

Think of TV antennae like FM radio: They work by picking up the broadcast television signals that are bouncing around the airwaves, yours for the taking at no charge — beyond the $30-50 you’ll spend on the antenna, anyway.

Luckily for us, getting those free TV signals no longer means committing home decor suicide. Many modern antennae have a sleeker design than the one tucked away in your grandmother’s attic. My favorite is the Mohu Leaf, which comes in a variety of range options. The Leaf is paper-thin and virtually weightless, and can be mounted on a wall directly behind a TV set, keeping it largely out of view. (I affixed mine slightly above my TV for better reception.) The 30-mile version gets a handful of high-definition channels to my Brooklyn apartment, though it can admittedly be finicky with ABC, putting my Jeopardy! watching in, well, you know.

Installing the Leaf is as simple as affixing it to a wall and running a coaxial cable to the appropriate input on your TV. Then, you’ll want to run a scan on your television set so it can learn which channels you can receive (check your individual TV’s instruction manual for precise details.) Mohu is also working on a device called the AirWave that will deliver live TV to an app on your streaming box of choice, like the Roku or Amazon Fire TV. Sling TV, a popular Internet television service, recently launched a similar device that combines its service with so-called “over-the-air” channels.

Which channels you’ll get with an antenna depends largely on two factors: Where you live and how much range your antenna has. In most cities, you can likely count on receiving at least the basic broadcast networks (free Super Bowl!). Life will be rougher in more remote areas out of reach of broadcast signals — that’s why cable TV proliferated in the first place. Websites like AntennaWeb can help you predict the lineup you’ll receive before you buy. If you need something with lots of range, you can consider an “amplified” antenna like the Trek Trinity, though that router-looking model gets a thumbs-down in the design department.

Will an antenna replace the channel cornucopia you’ll get with a pricey cable or satellite TV package? Absolutely not. But if you’re ditching pay-TV anyway, a $30-50 one-time purchase is a small price for a basic lineup. 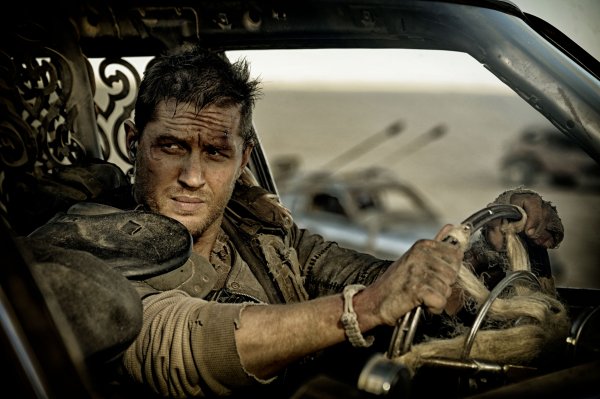 Prepare for the Apocalypse With These 10 'Prepper' Gadgets
Next Up: Editor's Pick