Mary Tyler Moore launched her legendary television career on The Dick Van Dyke Show in 1961, playing Van Dyke’s wife, Laura Petrie. The comedic role helped pave the way for not only women in tv comedies, but also for her own show, The Mary Tyler Moore Show.

In a tribute for The Hollywood Reporter published on Wednesday following Moore’s death at the age of 80, Van Dyke offered both praise and kind remembrances of his long-time co-star and friend of six decades.

In the tribute, Van Dyke reminisced about Moore joining the cast as a young woman.

“My first question was, ‘Can this girl do comedy?'” he said. “After that I said, ‘She’s a little young for me.’ I got to be on hand and watch her grow into the talent she became. She was just the best.”

The show went on to great success, which Van Dyke credits Moore with helping to make the show “the best five years of my life.” He also expressed pride in watching her accomplishments after their time together on the small screen was ended.

“Outside of her family, I don’t think there was anyone more proud of her than I was” he said. “Just to watch her grow was such a thrill for me. She left an imprint on television comedy.” 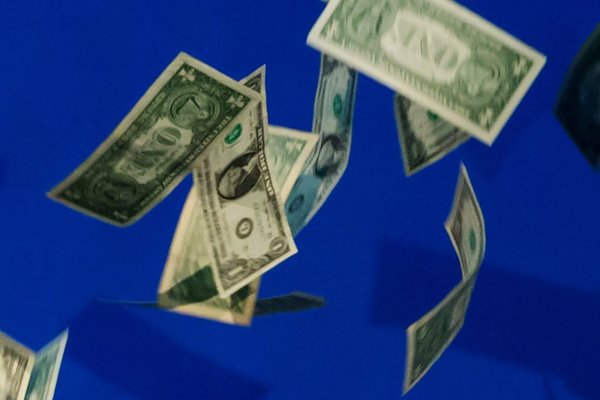 It Actually Just Rained a Couple Hundred Dollars in This City
Next Up: Editor's Pick