The U.K. has not “manifestly stood up” for Hong Kong’s rights and is “selling its honor” to curry economic favors with China, the territory’s former colonial governor said on Wednesday.

In a damning interview with BBC Newsnight, Chris Patten — who oversaw Hong Kong’s transfer to China in 1997 — said that he believes the British government isn’t meeting its obligations to the city, as laid out in a treaty known as the Sino-British Joint Declaration.

The agreement stipulated that Hong Kong would be governed under a “one country, two systems” principle, and rights such as freedom of speech and free assembly — not enjoyed on the mainland — would be protected until the full transfer of power in 2047.

“I wonder what has happened to our sense of honor and our sense of responsibility,” said Patten, who believes London is no longer holding up that promise. Young activists have been increasingly calling out Beijing for what they see as an encroachment on Hong Kong’s autonomy. In 2014, tens of thousands of people took part in massive pro-democracy protests known as the Umbrella Revolution, which brought key areas of the city to a standstill for months.

Britain’s inaction in the face of increasing erosion of rights in Hong Kong has let down a “generation of democracy activists,” Patten said.

In 2015, five Hong Kong booksellers who published books containing gossip about Chinese leaders vanished, only to turn up in custody on the mainland. And last year, in an unprecedented move, Beijing effectively barred two democratically elected pro-independence lawmakers from taking their seats because they rejected China’s sovereignty when they took their oaths of office. The recent political developments in Hong Kong have left many anxious over its autonomy.

What’s holding the U.K. back from raising its tone on Hong Kong’s rights, Patten said, is its pursuit of Chinese business opportunities as the two nations form closer trade ties.

“It’s all for derisory, ludicrous reasons,” he said. “The argument that the only way you can do trade with China is by kowtowing to China on political issues is drivel.”

“I worry about how people are prepared to sell our honor for alleged trade deals which never actually happen.”

A spokesperson for Britain’s Foreign Office told the BBC that “the U.K. takes our long-standing commitment under the Sino-British Joint Declaration very seriously.” 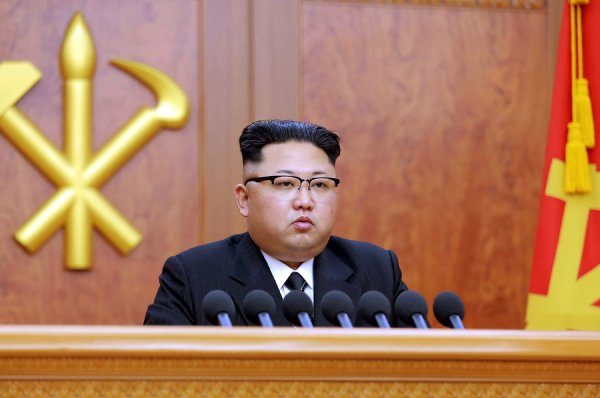