After the Badlands National Park Twitter account went rogue on Tuesday by posting — and then deleting — several climate change facts that may contradict the beliefs of President Donald Trump’s administration, other Twitter accounts associated with National Parks Service appeared to join in the resistance.

According to another tweet, Death Valley hosted 65 internees during World War II.

And the official account for Redwood National and State Parks tweeted about climate change on Wednesday.

The tweets do not explicitly call out Trump for his stances on climate change and new proposals for restricting primarily Muslim immigrants from the U.S. But they’re not shying away from posting facts.

The White House on Wednesday announced a mandate saying that studies or data from the Environmental Protection Agency must be reviewed by political appointees before being released to the public. 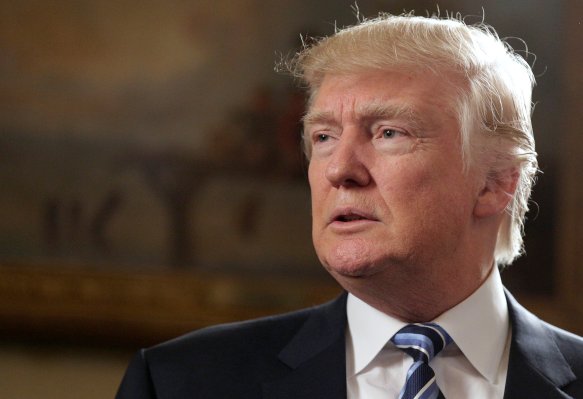