Days after Kodak announced it would bring back its once-popular Ektachrome color reversal film, TIME has learned that other discontinued films could follow suit.

“As we’ve looked at the professional film market over the last two or three years, we’ve actually seen a resurgence in film sales,” says Dennis Olbrich, president of the imaging, paper, photo chemicals and film division at Kodak Alaris, which took over Kodak’s film photography businesses. “It gave us some confidence to start to look at what films would we consider to bring back into the marketplace.”

Ektachrome will be the first, once Kodak has developed a new version of the emulsion that will respect the new environmental regulations introduced since its demise in 2012. But others will also be dusted off. “We’re already starting to evaluate what other films we could bring back and whether it would make sense to do it,” Olbrich tells TIME.

While the ever-popular Kodachrome is not off the table, it’s unlikely to make a comeback in the near future. “I would love for it to be Kodachrome, obviously,” says Olbrich. “It’s such an iconic film – that rich saturation, the graininess that people love. But it’s a very difficult proposition to get that whole infrastructure back in place.”

Kodachrome film, which used to be a favorite of professional photographers until it was discontinued in 2010, uses a more complex emulsion that could only be processed by expert labs such as Dwayne’s Photo in Parsons, Kans., which stopped processing the film in 2012. “It’s much more likely that we will be bringing back other films than Kodachrome,” says Olbrich.

Correction: The original version of this story misstated the type of film Ektachrome is. It’s a color reversal film, not a color negative film. 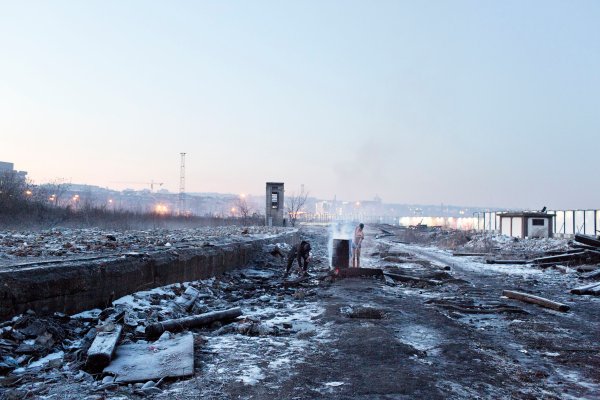