It looks like even superheroes are a part of the Beyhive, as evidenced by a sneak peek at an upcoming cover for Marvel’s latest America comic book, which centers on the adventures of America Chavez, a young queer Latina who can move through other dimensions.

The cover, which is illustrated by Joe Quinones, is an overt homage to Beyoncé’s “Formation” music video and it’s just as flawless as you might expect. (Quinones tweeted about “Formation” when revealing the cover.) It features Chavez in a hat, dress, accessories and a sneer that invoke Beyoncé in all of her Lemonade glory.

Chavez is a fairly new addition to the Marvel family, first appearing in Young Avengers in 2011 before getting her own eponymous series this year penned by Gabby Rivera.

Quinones told TIME why a Beyoncé-inspired cover seemed so fitting.

“I realized early on that Gabby and I were both Bey fans and knew we had to homage her in the book,” he said. “America is a comic that is all about representation, feminism and fighting for what’s right. America Chavez hits hard, looks fabulous and makes no apologies along the way. I could think of no better parallel than Beyoncé. So glad to see it being received so well.”

This Marvel comic book cover is a tribute to one of Lemonade's most iconic images.
(Credit: Joe Quinones/Marvel)
More Must-Read Stories From TIME 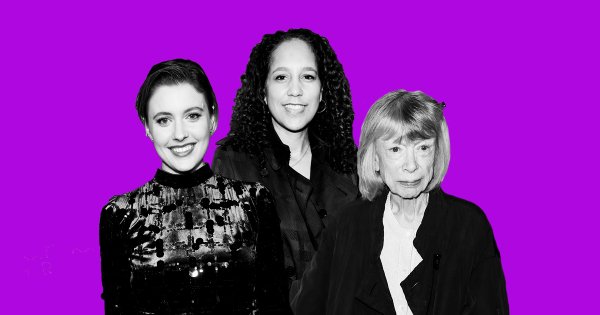 25 Female-Driven Books, Movies and Shows We Can’t Wait to Get Our Hands on in 2017
Next Up: Editor's Pick