Just days after the title of Star Wars: Episode VIII was officially announced, Mark Hamill has offered a clue about the identity of The Last Jedi.

During an interview with Uproxx to promote his Sundance film Brigsby Bear, the Luke Skywalker actor hinted that the name may not refer to who many fans think it does. After acknowledging that the phrase “the last Jedi” appears to directly refer to Luke in the opening crawl of The Force Awakens, Hamill seemed to suggest that this could be a misdirect.

“When you read The Force Awakens script, the very first words are, ‘Luke Skywalker has vanished,'” he said. “But down later in the crawl, and I can’t quote it exactly, I saw on Twitter this morning, ‘until Skywalker, the last Jedi, is destroyed.’ I thought, ‘well, I didn’t know that!’ I’ve only seen it twice – [Episode] VII, I mean. And I was wondering why they would use that phrase if it was used that way, because it specifies me. And I think it’s very ambiguous. Is the last Jedi Leia? Is it me?”

Hamill went on to say that the words could even be referencing a yet-to-be-revealed Skywalker. “Is it someone we’ve never met before? Or is it Rey? Because she seems to have the Force as well. So we’ll all wait and see.” 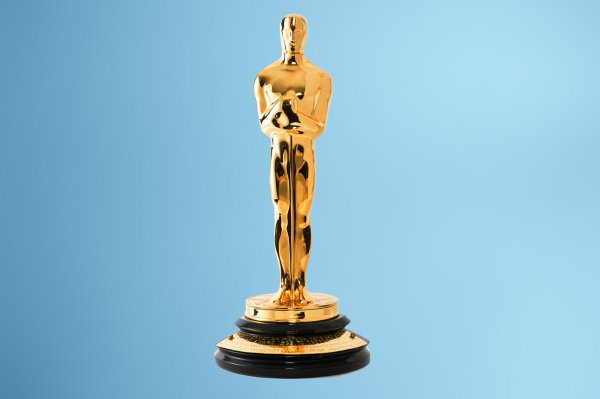 Where to Watch All of This Year’s Oscar-Nominated Movies
Next Up: Editor's Pick