5 Things You Didn't Know About the Year of the Rooster

Saturday marks the beginning of the Chinese Lunar New Year, China’s biggest holiday, which is celebrated throughout the world, including in the U.S. Each year, Chinese people ring in the new year around when the new moon is closest to the beginning of spring, usually sometime between mid-January and late-February. Although China officially uses the international Gregorian calendar, the traditional lunisolar calendar remains a symbol to harken the start of spring.

According to the Chinese calendar, we are entering the Year of the Rooster in 2017. Here are five things to know about the zodiac sign:

2017 is a Fire Rooster Year. According to Chinese astrology, each year is associated with one of five elements as well as an animal, including gold (metal), wood, water, fire or Earth. The element, combined with the zodiac animal, set the astrology for the year. This year is a fire year, and so those born in 2017 are Fire Roosters. The last Fire Rooster Year was 1957.

Roosters are characterized as observant and hardworking. Active and talkative, Roosters tend to enjoy social events and being in the center of attention, according to Chinese astrology. They also typically enjoy sports, according to traits set by the astrology.

2017 is set to be unlucky for Roosters, according to Chinese astrology, because being in the year of one’s birth sign does not bode well. Chinese astrology dictates that Roosters will have to monitor their money and health extra carefully. However, when it comes to love, Roosters truly in love are advised to get married. Those in dead-end relationships should consider breaking up, according to the astrology. 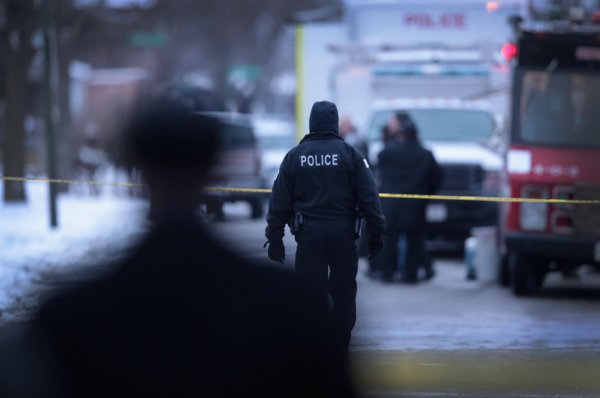 What Trump Sending in 'the Feds' Could Mean for Chicago
Next Up: Editor's Pick