After a National Park Service account went rogue on Tuesday and began tweeting climate change facts — which were quickly deleted — an unofficial account purporting to be run by NPS staffers picked up the resistance to President Donald Trump.

The official Badlands NPS account drew widespread attention on Tuesday with its tweets on climate change, which followed stop-and-start “gag orders” from Trump’s administration on the Twitter accounts of the national parks. Now the unofficial account has picked up a similar call-to-action message on climate change.

“AltUSNatParkService” is billing itself as “The Unofficial ‘Resistance’ team of U.S. National Park Service. Not taxpayer subsidised! Come for rugged scenery, fossil beds, 89 million acres of landscape.” A pinned tweet on its page notes, “Can’t wait for President Trump to call us FAKE NEWS. You can take our official twitter, but you’ll never take our free time!”

Tweets from the account have covered everything from climate change data to resistance to pipelines. In between serious tweets, the folks behind the account are not afraid to strike a lighthearted note: 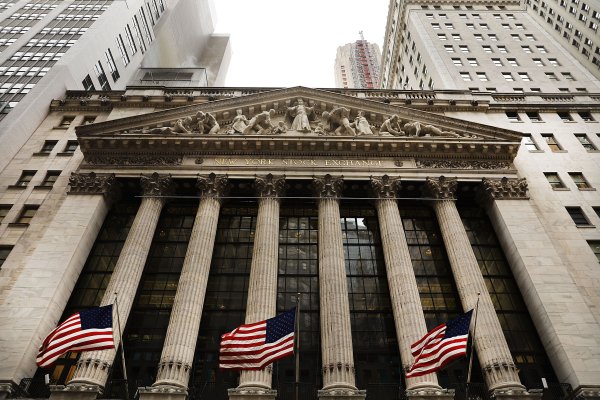