Nintendo
By Matt Peckham
Each product we feature has been independently selected and reviewed by our editorial team. If you make a purchase using the links included, we may earn commission.

Here’s a curated rundown, including dates and platforms, of some of the biggest (or potentially so) video games arriving in 2017. I’ve only listed titles with official release dates, but if you bookmark this page, we’ll update it as new information arrives. We’ve also included pre-order links where applicable. 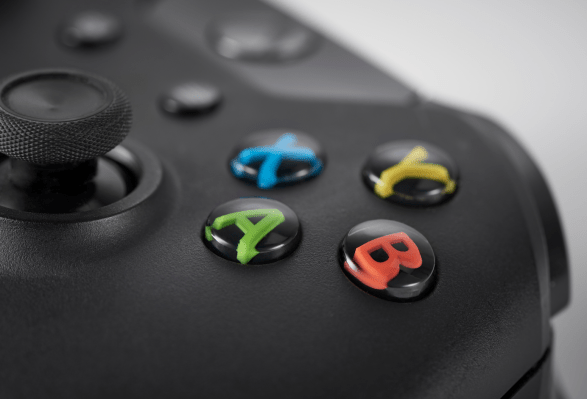 Everything We Know About Xbox Project Scorpio So Far
Next Up: Editor's Pick