General Motors reportedly refused to replace a faulty ignition switch that would have cost the company less than one dollar per car, Reuters reports.

The defective switch is believed to have been responsible for at least 13 deaths in the past nine years. Reuters based its report on a series of emails from 2005 it obtained, claiming “the change would have cost an extra 90 cents per unit and additional tooling costs of $400,000.”

On Tuesday, lawmakers grilled General Motors CEO Mary Barra over the company’s failure to recall 2.6 million vehicles after GM discovered the switch was defective. Barra called the company’s failure to act in 2005 “unacceptable,” and promised that the company, with her at the helm, had ditched the cost-cutting ways of the past and was now dedicated to providing its customers with safer cars.

“Today, if there is a safety issue, we take action,” said Barra. “If we know there is a defect, we do not look at the cost associated with it, we look at the speed at which we can fix the issue.” 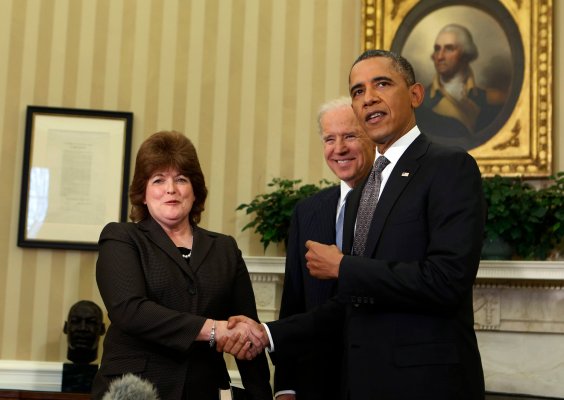 Secret Service Tries to Dodge Another Bullet After Latest Controversy
Next Up: Editor's Pick