Japan has officially named its first homegrown sumo champion in 19 years, ending a long dry spell in one of the country’s ancient national sports.

Kisenosato, 30, was promoted to the highest rank of yokozuna on Wednesday, reports the Japanese Kyodo News Agency. He’s the 72nd sumo wrestler to have gained the prestigious title, and the first Japan-born wrestler to ascend to sumo’s top rank since Wakanohana in 1998. Kisenosato achieved the title after winning the Emperor’s Cup on Sunday following a 15-day tournament.

For Kisenosato, winning the title was the culmination of a lengthy journey — 73 tournaments to be exact, the longest for any sumo wrestler who became yokozuna since 1926.

“I accept with all humility,” he told reporters. “I will devote myself to the role and try not to disgrace the title of yokozuna.”

Sumo is a sport that has been central to Japanese tradition dating back around 1,500-years, but in modern times it has been beset by a series of scandals and has long been grappling with falling numbers and a lack of local champion fighters. Beginning with a raft of top wrestlers from the Pacific Islands and Hawaii in the 1990s, overseas contenders have come to dominate the sport. Fighters from Mongolia, which has a deep wrestling tradition of its own, have recently reigned supreme in the Japanese sport, with all three of the current yokozunas hailing from the country. 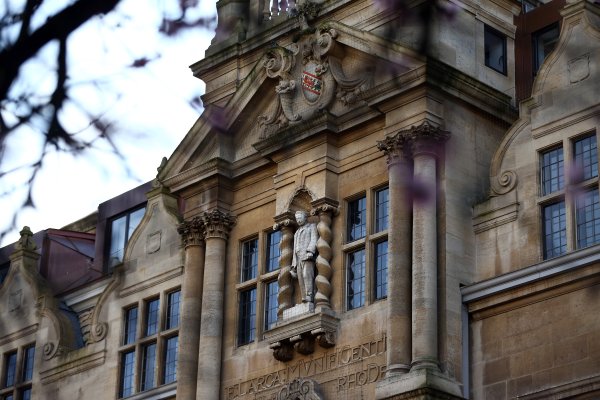