The upcoming film A Dog’s Purpose has gotten some backlash since PETA called for a boycott of the movie after on-set video footage obtained by TMZ showed a German Shepherd being forced into turbulent water. Universal Pictures cancelled the film’s premiere in the wake of the public’s outcry over the alleged mistreatment of the dog. Now the film’s stars are speaking out in defense of the movie.

Dennis Quaid, one of the human stars of the film, stopped by The Ellen DeGeneres Show to discuss A Dog’s Purpose, saying this. “I don’t think this video tells the whole story,” said Quaid. “I would not be on a set that had any kind of abuse towards animals, any animals, or people.” Quaid teared up while talking about his love of dogs, adding that he believes the film’s director, Lasse Hallström, has the greatest respect for dogs.

“I know in my experience that the dogs I worked with and the donkey were treated with the greatest respect and care and compassion,” he said. “They had lots of breaks.”

Watch the segment below. 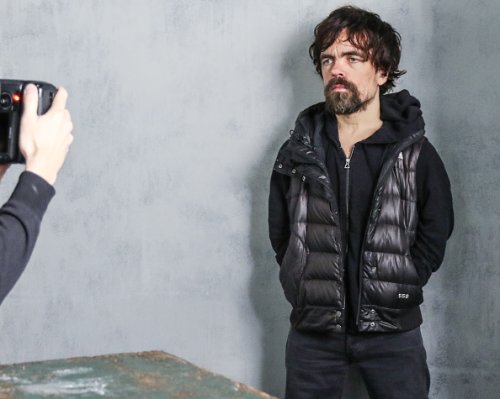 Watch Peter Dinklage Explain Life on the Game of Thrones Set
Next Up: Editor's Pick