This Is How Columbia University Benefited From Slavery

Columbia University on Tuesday released a report detailing its connections to slavery, becoming the latest university to provide more transparency about such historical ties.

The school — initially known as King’s College — was founded in 1754 and adopted the name Columbia 30 years later. A report released Tuesday by the university shows that the school benefited from slavery in its early years. The university was stablished using donations from people made wealthy by the slave trade, and students and university leaders were slaveowners.

Students at universities across the country have recently called on schools to acknowledge their ties to slavery and work to repair lasting racial divisions. At Columbia, in particular, students have long been involved in campus activism demanding racial justice, from anti-apartheid protests in the 1980s to more recent Black Lives Matter demonstrations.

Columbia has not yet announced any policy changes in the wake of its report, but Columbia President Lee Bollinger told the New York Times that coming to terms with the school’s historical ties to slavery was an important step in understanding how injustices from the past continue to play out today.

These are some of the report’s key findings:

Many of Columbia’s presidents were slaveowners
“Of the ten men who served as presidents of King’s and Columbia between 1754 and the end of the Civil War, at least half owned slaves at one point in their lives,” the report states. Other university leaders, including school treasurers and college governors, also owned slaves. Samuel Johnson, the first president of King’s College, spoke out against the Atlantic slave trade, but he still bought and sold slaves.

Slavery ‘seeped’ into parts of Columbia’s early curriculum
Slavery was a regular part of the lives of many who attended King’s College. Most students were from merchant families whose wealth came from the slave trade or from the sale of commercial goods produced by slaves. As a result, the logistics of the slave trade became a part of some lessons. At least one math problem in the 1760s asked students to “calculate the profits of three investors in a slave trading voyage ‘to Guinea,'” according to the report.

George Washington’s stepson brought a slave with him to school
George Washington’s stepson, John Parke Custis, brought a slave — known only as Joe in historical records — to King’s College with him in 1773. Joe lived in a suite with Custis at King’s College and prepared breakfast for him every morning. There were other slaves at the school at the time, but Joe is the only one identified in historical records, according to Columbia’s report.

Donations to Columbia often came from slaveowners
King’s College frequently held fundraisers because it was “in constant need of operating funds” to maintain its building. Many of the donations the school received came from prominent slaveowners. Merchants involved in the slave trade were also strongly represented in the initial group of donors whose funding helped to start King’s College. Nathaniel Marston, a merchant who was among the most active participants in the slave trade in New York, gave 200 pounds, one of the largest contributions. 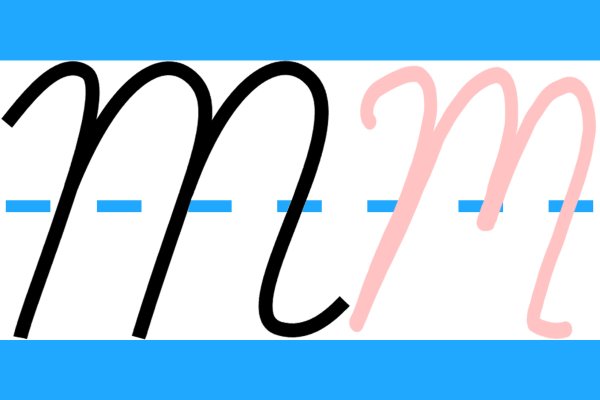 Quiz: See If You Remember How to Write in Cursive
Next Up: Editor's Pick