Upgrading To These Headphones Was a Musical Revelation

JBL Everest Elite 700
Brian Kuhlmann
By Josh Sanburn
Each product we feature has been independently selected and reviewed by our editorial team. If you make a purchase using the links included, we may earn commission.

For years, I’ve owned one working pair of headphones: the white earbuds that come standard with any Apple iPhone. They’ve slowly turned me into a roving audio Luddite. I live in New York, where I ride the subway daily, and have watched my fellow riders adopt all manner of un-alternative, presumably superior, audio technology: Beats earbuds inside the ear, Beats earbuds over the ear, Bose headphones without wires, Blue headphones over the ear…Sennheiser headphones on the ear?

Meanwhile, my earbuds weren’t even the newer oddly shaped ear-canal ones. They were the older circular clunkers, with their gray rubber edges peeling so badly they were coming apart. Music on the train came in too softly. Podcasts could be unintelligible. I could almost sense people making fun of me in their heads. Until recently.

This past holiday season, I received a pair of JBL Everest Elite 700 wireless headphones. The difference has been so striking it’s like I’ve been insulting music itself for years. The JBL headphones are a wonder. They fit softly and snugly on my head and fold up nicely to fit inside my coat pocket, making them surprisingly portable. Each time I turn them on, I’m astounded by their noise canceling whoosh that rushes in, as if it’s creating a thin layer of white fog between me and the outside world. I’m even able to adjust how much outside noise to let in through the headphones’ app, or by pushing a button on the headphones’ side, which gauges the amount of noise around me and can adjust accordingly.

The noise-canceling feature has created a listening experience more immersive than I ever imagined. I’ve become a more engaged listener, even on a moving A train rattling under the East River at 30 miles per hour. Podcasts are more engrossing. Music sounds even more complex because I hear things I’ve never noticed before. (The latest example: squeaks and rattles and even laughter from inside the studio on several 1960s Bob Dylan Bootleg Series albums.) I’m even doing something with them I never would’ve thought of with my old earbuds: using them around my apartment when there’s nothing to drown out but the surrounding quiet — they’re just that good. Although I’m sure that other noise-cancelling headphones, like the AKG N60 or Bose QuietComfort lineup, can produce similar results.

One caveat with the JBLs worth mentioning: As with all wireless and noise cancelling headphones, you’ll have to keep them charged to get the full experience. The company advertises up to 15 hours of listening time with both Bluetooth and noise cancellation turned on, which is more than enough for a day’s use for all but the most hardcore listeners. There’s also an included audio cable if you’d prefer to use them as wired headphones, which boosts listening time to 19 hours if you’re still cancelling outside noise. 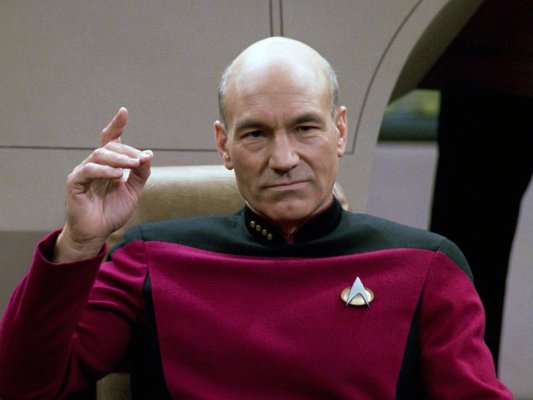