The Internet Is Not Pleased About Deadpool's Dashed Oscar Dreams

In the end, only one anti-hero superhero movie could go for Oscar gold this year, and this time Ryan Reynolds’ smart-mouthed fan favorite Deadpool was shut out of nominations. This news comes even after Reynolds pitched the Oscars directly on Twitter. Twitter, of course, is having none of it—especially since the superhero movie Suicide Squad did receive a nomination (for Best Makeup, but still). Here’s a roundup of the best responses of outrage and surprise, expressed in appropriately cheeky fashion. (Even Reynolds himself had something to say.)

UPDATE: Reynolds himself also took to Twitter to express his alternative plans for Oscar evening in a typically funny and gracious manner. 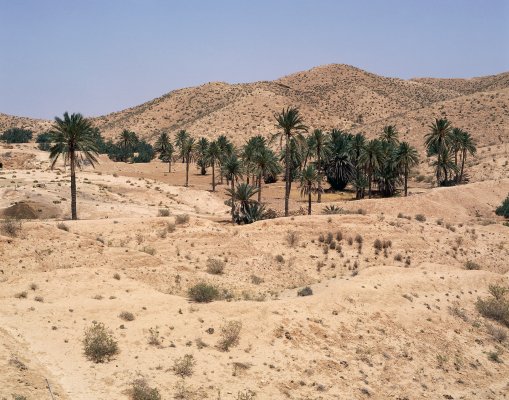 Star Wars Planets and Places You Can Actually Visit
Next Up: Editor's Pick