White House Says Criminals Will Be Trump's Priority on Immigration

President Trump may not immediately reverse the Obama Administration policy that protected young immigrants from being deported, his White House signaled on Monday.

“The focus is going to be on people who have done harm to our country,” White House Press Secretary Sean Spicer said Monday.

During the first press briefing of the Trump Administration, Spicer said on the issue of immigration, the president would prioritize security and criminals in the country illegally when he was asked about the future of the recipients of President Obama’s Deferred Action for Childhood Arrivals, or DACA.

Over 700,000 young immigrants have benefited from the policy. DACA recipients, also known as Dreamers, had been worried in the lead up to Trump’s inauguration given his election promise to rescind all of President Obama’s executive actions. On Monday, a group of immigration advocates and Democratic Senators called for protections for immigrants from Trump and Congress during an event on Capitol Hill.

Under the Obama administration, criminals and those who threatened national security, border security, and public safety were the top priorities for immigration enforcement following a 2014 memorandum from then-DHS Secretary Jeh Johnson.

According to Johnson’s Department of Homeland Security exit memo, in fiscal year 2016 98% of enforcement actions and 99% of removals aligned with the Obama administration enforcement priorities and some 90% of people who were deported from the interior of the U.S. had been convicted of serious crimes. President Obama’s administration also deported more people than his predecessor President George W. Bush. 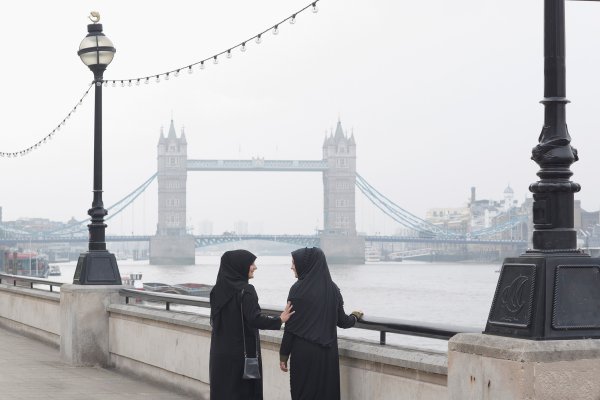 There Is a Better Way to Help Immigrants Assimilate
Next Up: Editor's Pick