The link between fries and disease isn’t new, but the U.K. Food Standards Agency (FSA) has found that acrylamide, a substance produced when starchy foods are heated at high temperatures, has been linked to cancer in animals. The FSA suggest people cook foods at lower temperatures and aim for a more golden color, rather than crispy brown, Reuters reports.

“The scientific consensus is that acrylamide has the potential to cause cancer in humans,” the FSA warned. “As a general rule of thumb, aim for a golden yellow color or lighter when frying, baking, toasting or roasting starchy foods like potatoes, root vegetables and bread.”

The FSA also recommends other ways to reduce excessive acrylamide consumption, including not overloading on starches through a balanced diet and not storing raw potatoes in the fridge.

The agency is launching a “Go for Gold” campaign to publicize the recommendations, but some experts said people would be better off monitoring behaviors with stronger links to cancer, such as smoking, according to Reuters. 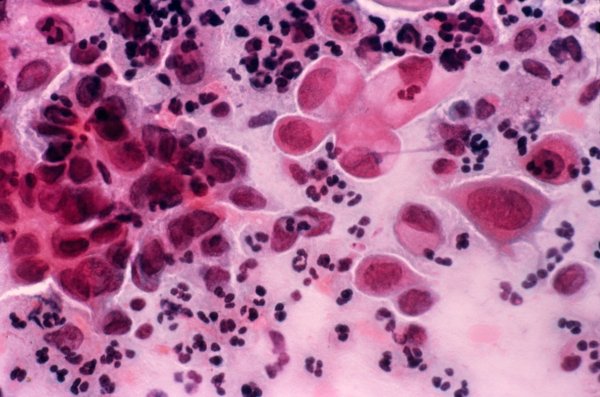 Cervical Cancer Deaths Rates Are Much Higher Than Previously Thought, Study Says
Next Up: Editor's Pick