Three Sheepdog Puppies Were Found Alive After an Avalanche in Italy

Five days ago, an avalanche struck a hotel in central Italy’s Abruzzo region—leaving seven dead and many others missing. But on Monday, rescuers found three sheepdog puppies alive under the rubble, raising hopes that the 22 people who are still missing will be found alive, too.

The dogs—all shaggy white Abruzzo sheepdog puppies—are proof that there were still air pockets in the collapsed building, the Guardian reports. Finding them raised hopes, even as rescuers found a seventh human body.

“[It’s] an important sign of life, which gives us hope,” Firefighter Fabio Jerman told the Guardian.

The puppies, who are a month old, were born to the hotel’s resident sheepdogs, Nuvola and Lupo, according to the Associated Press. Luckily, their parents had found their own way out of the rubble after the avalanche hit Wednesday.

“They just started barking very softly,” said Sonia Marini, a member of the Forestry Corps told the AP. “In fact, it was hard to find them right away because they were hidden. Then we heard this very tiny bark and we saw them from a little hole the firefighters had opened in the wall. Then we expanded the hole and we pulled them out.”

In a last attempt to find other survivors, rescuers are now digging a new route into the rubble. So far, seven people have died as a result of the avalanche. But on Friday, nine people were pulled out alive—they were reportedly trapped in tiny spaces and ate snow to survive, according to the Guardian.

But finding more survivors is a “race against time,” Luca Cari, a firefighter spokesman, told the Guardian, especially as conditions at the site are getting worse—heavy snow is now turning to ice, according to the AP.

When speaking to the AP, Cari stressed that the puppies were found in an “isolated part of the hotel,” and that they didn’t necessarily raise hopes for finding more human survivors.

“We’re happy to have saved them, and these are important moments in a dramatic situation,” he said. “But I don’t think there’s much correlation with finding other people.”

Regardless, rescuers do hope that that the 22 missing people have found air pockets under the debris, and that the snow would insulate them from the frigid temperatures. 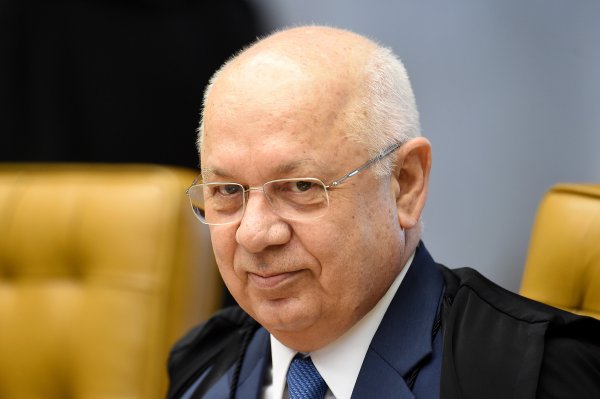