Operation Pandora has been a success, Europol announced today.

The European Union’s law enforcement group worked with police in 18 countries, including Bosnia and Switzerland, as well as Interpol, UNESCO and the World Customs Organization to find and seize cultural objects last October and November. Authorities searched almost 50,000 people for a variety of items, including over 400 coins, a marble Ottoman tombstone and a Byzantine depiction of St. George, according to BBC. And during those two months, authorities were able to recover 3,561 stolen or trafficked artifacts and pieces of art — 19 of which were stolen from an archaeological museum in Spain, BBC reports.

The operation culminated in a “joint action week” from Nov. 17 to 23 of last year, Europol said. Overall, the authorities arrested 75 people and opened 92 new investigations as part of the operation’s coordinated effort take out the criminal networks that sustain the black market for cultural objects.

The efforts also focused on relevant spoliation — obtaining cultural spoils by force — especially in countries in conflict or war.

Read More: Six Other Stolen Works of Art That Made a Comeback 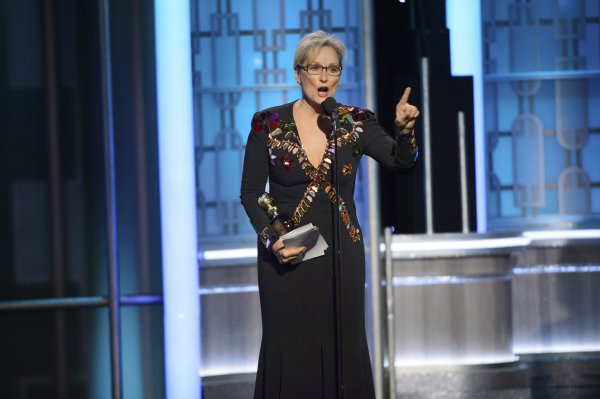 Why It’s More Powerful for Artists Like Meryl Streep to Speak Through Their Art
Next Up: Editor's Pick