Shaggy-haired “Lego House” crooner Ed Sheeran often sings poetic verses about love, romance, and heartbreak. But as a recent appearance on the Graham Norton Show revealed, he doesn’t always have the smoothest moves when it comes to his dating technique. As he admitted on air, he loves toys. Kids’ toys.

“I have a load of child stuff in my house. There’s a room full of teddy bears,” he explained. “This is such an embarrassing interview now.” He further described one experience that definitely did not lead to sparks: he went on a date, brought a lego set (it was the Pirates of the Caribbean pirate ship, he identified), made the lego set, and… left.

As his fellow guest on the show Matthew McConaughey said: “That’s strong moves.”

Watch the singer work through his dating woes above. Sheeran recently released two new singles and a music video for “Castle on a Hill” ahead of his long-awaited new album. 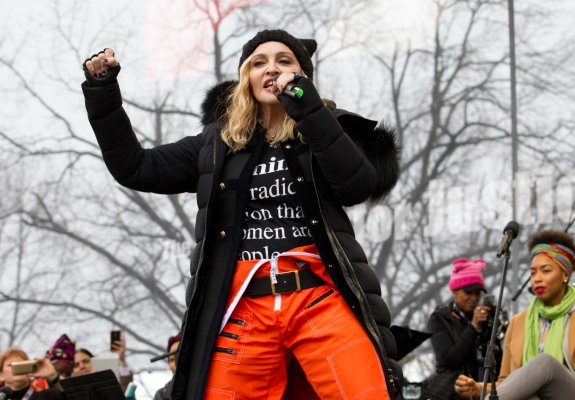