A Nigerian military jet mistakenly bombed a camp for internally displaced people in the town of Rann on Jan. 17, killing at least 70, including nine humanitarian workers, and injuring more than 100. The fighter jet struck the camp twice while hunting for members of Boko Haram. Alfred Davies, a Doctors Without Borders field coordinator who took this photograph, told TIME he had “no words to describe the chaos” that followed the bombing. The Nigerian air force has launched an investigation into the strike. 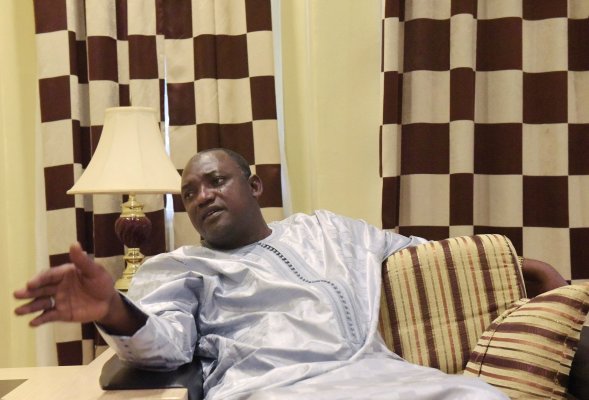