In an appearance on The View last November, Ford said that he had declined to dress Trump a few years back. “She’s not necessarily my image,” he said. “Even if Hillary had won, she shouldn’t be wearing my clothes either. They’re too expensive.” (Ford later clarified in an interview with Elle Magazine that his comments weren’t personal — he just believed the First Lady should wear accessible clothes made in the United States.)

But President-elect Trump appeared to take it personally. In an interview with Fox News this week, the president hit back and said that Melania had never asked Trump to dress her and that she didn’t like his designs. “I’m not a fan of Tom Ford, never have been,” he told Fox News. 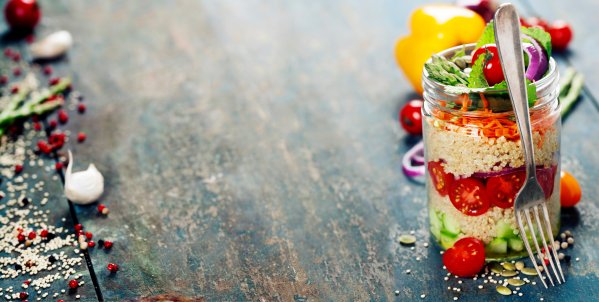 4 Healthy Eating Resolutions That Aren't About Weight Loss
Next Up: Editor's Pick