The Internet Is Losing It Over George W. Bush's Inauguration Reactions

As Trump was being sworn in as the 45th president of the United States, Bush was one of several notable political figures in attendance. However, judging by the photos captured of him at the event, it appeared as though he would have preferred better weather.

Twitter immediately began to joke about the former commander in chief’s demeanor during the rainy ceremony, with many poking fun at his attempts to stay dry.

Others took a different approach, creating memes of Bush’s facial expressions throughout the morning. 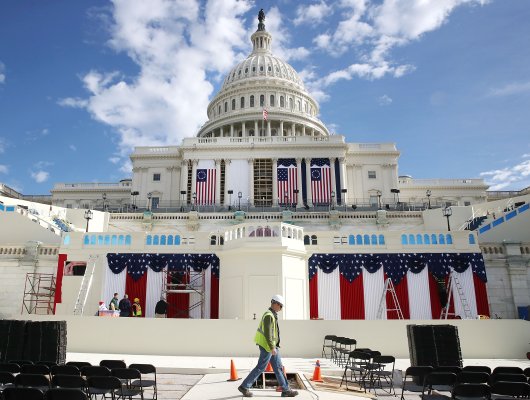 Trump Invites Critics to Pray at Inauguration
Next Up: Editor's Pick