Conway, the strategist who managed Trump’s presidential campaign, laughed and did a quick patriotic dance when reporters asked her about her color block wool coat. “Oh it’s just Gucci,” she said of the designer outerwear, which retails for $3,600.

“The Trump presidency will have something for everyone,” Conway went on to tell NBC Bay Area. She then mentioned some of Trump’s campaign promises, including reforming taxes and repealing the Affordable Care Act.

But it was the statement-making getup that has lit up the internet. See some of the reactions below.

An American Girl doll was a popular choice:

Others saw a nutcracker:

One user created this work of art: 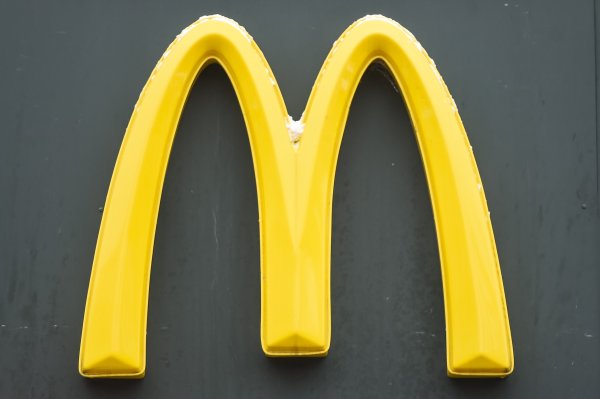 These Groomsmen Showed Up in Elaborate McDonald's Costumes
Next Up: Editor's Pick