As protestors begin to gather for Saturday’s Women’s March on Washington, the movement’s inclusivity is being called into question. Some marchers want to make it clear that the protest stands for women from all walks of life, which is why Janet Mock took the time to write about the importance of including sex workers.

Mock says that when the Women’s March team wrote their manifesto, she personally added the line, “…and we stand in solidarity with sex workers’ rights movements.”

“It is not a statement that is controversial to me,” Mock said in a Tumblr post. “As a trans woman of color who grew up in low-income communities and who advocates, resists, dreams and writes alongside these communities, I know that underground economies are essential parts of the lived realities of women and folk. I know sex work to be work.”

But sex workers aren’t always part of the feminist rhetoric. “I reject the continual erasure of sex workers from our feminisms because we continue to conflate sex work with the brutal reality of coercion and trafficking,” Mock said. “I reject the policing within and outside women’s movements that shames, scapegoats, rejects, erases and shuns sex workers.”

She finished: “I hope every sex worker who has felt shamed by this momentarily erasure shows up to their local March and holds the collective accountable to our vast, diverse, complicated realities.” 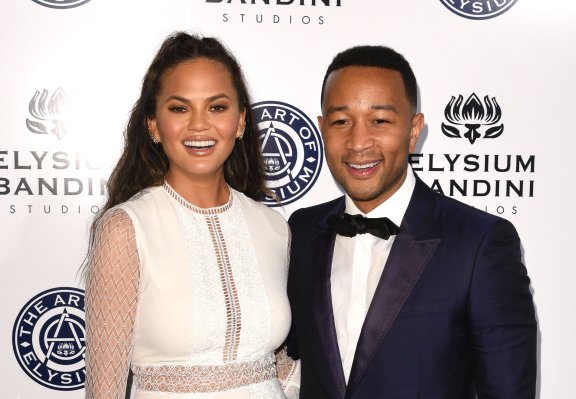 Chrissy Teigen Strikes Back at Racist Paparazzo
Next Up: Editor's Pick