On the morning of his presidential inauguration, the man who campaigned with a consistent and often controversial stream of tweets fired off what could be his last as a civilian.

“It all begins today! I will see you at 11:00 A.M. for the swearing-in. THE MOVEMENT CONTINUES – THE WORK BEGINS!” Donald Trump tweeted early Friday morning.

The incoming president has already surrendered his Android smartphone—from which he often tweeted—and replaced it with a secure, encrypted device, the New York Times reported, citing sources close to the transition.

It’s not clear what that will mean for his future tweeting habits. But those around Trump, including incoming White House Press Secretary Sean Spicer and Vice President-elect Mike Pence, have suggested his tweets will continue to be a way he communicates with the American people. Starting Friday, Trump will also gain access to the @POTUS twitter account used by President Barack Obama during his tenure. 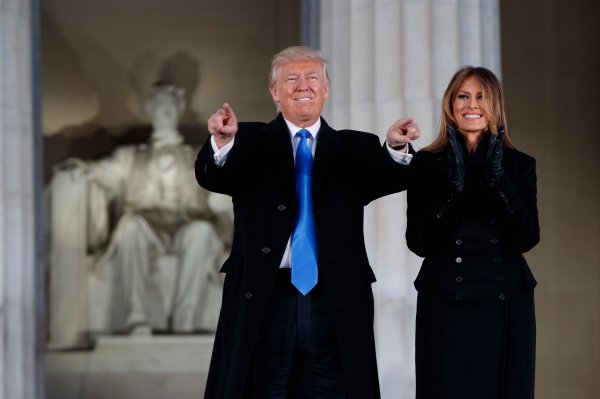