The 25 Worst Passwords You Should Never Use

If all the recent news of hacking has you concerned about digital breaches, consider these passwords you probably should steer clear of.

SplashData released its annual list of the 25 worst passwords. The password management provider releases the repeat offenders culled from more than five million passwords leaked over the year, mostly in North America and Western Europe. The usual suspects listed below made up more than 10% of the survey, and 4% were “123456.” That makes the string of numbers officially the worst password of 2016, according to their findings, meaning it’s the easiest to guess and easiest to breach. Reportedly, Even John Podesta, Hillary Clinton’s campaign chairman, made himself an ideal target by using their second worst password, simply the word “password.”

As seen year in and year out, “123456,” “password,” and variations on those themes are the biggest culprits; 17 of these super-obvious codes also popped up on the 2015 list. “Football” and “princess” are more popular now than ever, while newcomers to the penalty box include terms like “hottie,” “flower,” “sunshine,” and “loveme.” And if you’re wondering about the weirdest popular password on this list—”zaq1zaq1″—that’s just the series of keys on the left column of the keyboard.

“Making minor modifications to an easily guessable password does not make it secure, and hackers will take advantage of these tendencies,” said Morgan Slain, CEO of SplashData, Inc. To protect yourself, make sure your passwords have more than eight characters, combine letters and numbers, and definitely don’t resign yourself to simple or repeating patterns. Worried about forgetting? There’s an app for that. 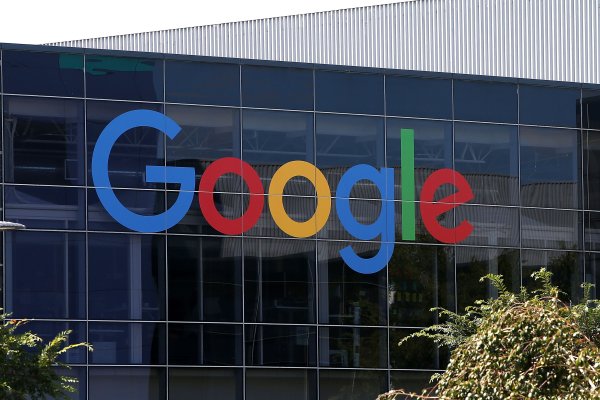 How Google's Eagerness to Answer Questions Could Help Spread False Information
Next Up: Editor's Pick