Fish are friends, too. At least, they are for this young boy, Pierce Griffin, who was clearly very attached to his blue Betta fish named Cupid.

In a video posted by his mother, Dee Griffin, to Facebook, five-year-old Pierce is clearly devastated by the untimely death of the marine creature while his mom encourages him to let go and flush the fish’s corpse down the toilet.

“Thank you God for the fish, but I don’t want to!” he says; according to Dee’s Facebook posting, he had lasted as a pet for about a month. At Pierce’s last words, “Bye-bye Cupid,” the truth of mortality and loss hits him and he collapses into wails. He holds onto hope until the last second—”I see him moving!”—but eventually succumbs to the morbid reality and dumps his beloved Betta into the porcelain bowl, never to be seen again.

“Ashes to ashes, dust to dust, water to water,” intones his mom rather poetically as the fish swirls away into the sewer. Better luck next time, both to Cupid and Pierce. 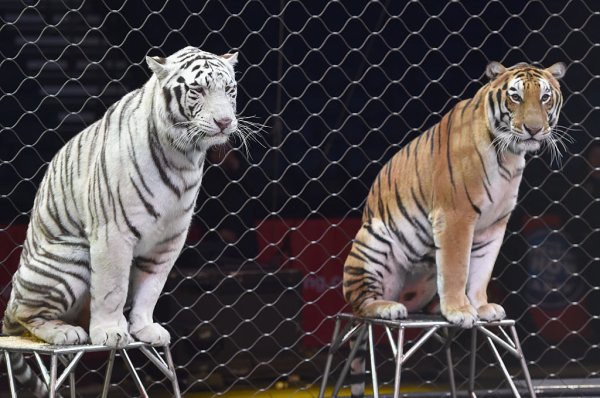