Here's a Great Reason to Dust Off Your Wii U

Quick, name your five favorite N64 games. Star Fox 64 is somewhere in there, right? Well then I’ve got great news for you.

The classic Nintendo space shooter is doing a barrel roll onto the Wii U virtual console this week, the company says. It was previously available as a Wii U downloadable in Europe, but this is the first time it’s showing up stateside. This particular nostalgia trip will run you $9.99.

Alongside the recently released NES Classic Edition, this should be enough to tide Nintendo fans over until the Switch console is released in early March — especially if you were disappointed by the Wii U’s Star Fox Zero. Fair warning: It isn’t yet clear if your Wii U virtual console purchases will carry over to the Switch. 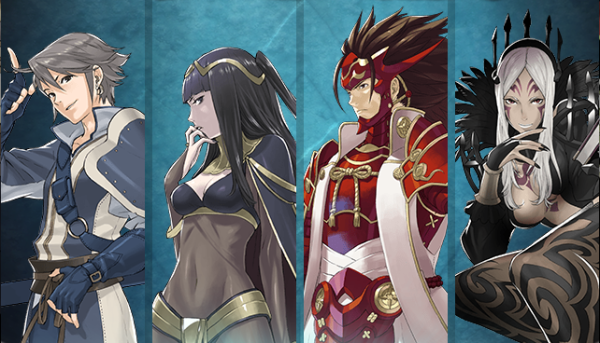