Many Feared Dead After an Avalanche Strikes a Hotel in Italy

Many people are missing and feared dead after an avalanche struck a hotel in central Italy’s Abruzzo region.

The BBC reports that the avalanche appears to have been triggered by an earthquake on Wednesday. Rescuers have struggled overnight to reach the remote resort near the Gran Sasso mountain.

Local media cited by the BBC quoted the head of the rescue team, Antonio Crocetta, as saying there were “many deaths” at the site. Italy’s civil protection agency says 30 people missing, according to the Associated Press.

Nearby residents reportedly alerted emergency services after the roof of the building had partially collapsed. Rescuers arrived on the scene by ski around 4 a.m., after delays caused by harsh weather and roads blocked by snow and debris. 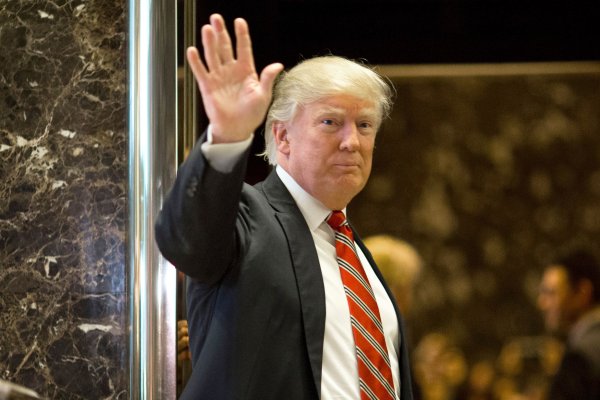 These 7 Countries Are Dreading Donald Trump's Presidency the Most
Next Up: Editor's Pick