The World's Oldest Known Gorilla Has Died at 60: 'She Was an Ambassador for Gorillas'

The oldest known gorilla on record passed away overnight in her sleep less than a month after celebrating her 60th birthday, the Columbus Zoo and Aquarium announced Tuesday.

Colo — a Western lowland gorilla born in 1956 — was reportedly the first gorilla ever born in a zoo and lived more than 20 years longer than the average captive gorilla. Her death comes shortly after she had a malignant tumor removed from under her arm Dec. 3. However, it is currently unknown if the cancer is ultimately what caused her death. She will be cremated and her ashes will be buried at an undisclosed on-site location, according to a statement from the zoo.

“Colo touched the hearts of generations of people who came to see her and those that cared for her over her long lifetime,” said Tom Stalf, the zoo’s president and CEO. “She was an ambassador for gorillas and inspired people to learn more about the critically endangered species and motivated them to protect gorillas in their native habitat.” 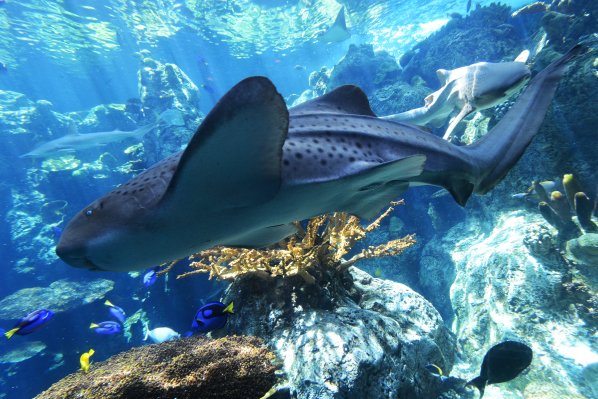